When he was 15 years old Julien decided to begin music by choosing the bass as his first instrument. Three years later, he considered a career as a professional musician and he was admitted at the Haute Ecole de Musique Jazz (HEMU) in Lausanne. He graduated with a Bachelor of Arts in Music (jazz bass) as well as Master in pedagogy.  Next to his studies, Julien leads his career as a professional musician. Up to now, he has played in about thirty projects, including the band Playground, winner of the New Talent Contest 2012 at the Caprices Festival, the Sugazz, Bertrand Bitz, Shana Pearson, Make Plain, Ghost Side or most recently with the Stevans from Geneva and the rapper Sim’s from Jura. With these different bands and artists, he had the chance to set fo on swiss stages such as the Docks (Lausanne), the Case à Chocs (Neuchâtel), Bierhübli (Bern), but also in Belgium with the singer Maxime Malevé, semi-finalist of The Voice Belgium 2014. In 2018, he had the opportunity to play in Peru and at the great Reeperbahn Festival in Germany. His experience within the various formations allowed him to develop a polyvalent game and to open himself to a huge variety of musical fields such as jazz, pop-rock, soul, funk, hip-hop, Latin music for example.  Looking to improve himself he studied guitar as a self-thought for several years and he was also interested in singing, composition and music production with a computer software. This is how Julien composed his first musical pieces for many years, in the privacy of his room, without ever revealing them.  In 2016 he played and sang his songs for the first in front of an audience during a gig of Ghost Side, a band from Lausanne, of which he was a musician already. Excited by this challenge, Julien kept evolving in this formation as a co-leader with Simon Jaccard. This experience allowed him to discover the stage differently and to play his very own music. Nowadays, he decided to launch his first personal project under the name of « Kay Jam » and surrounded himself with his good musician friends to begin this new adventure. 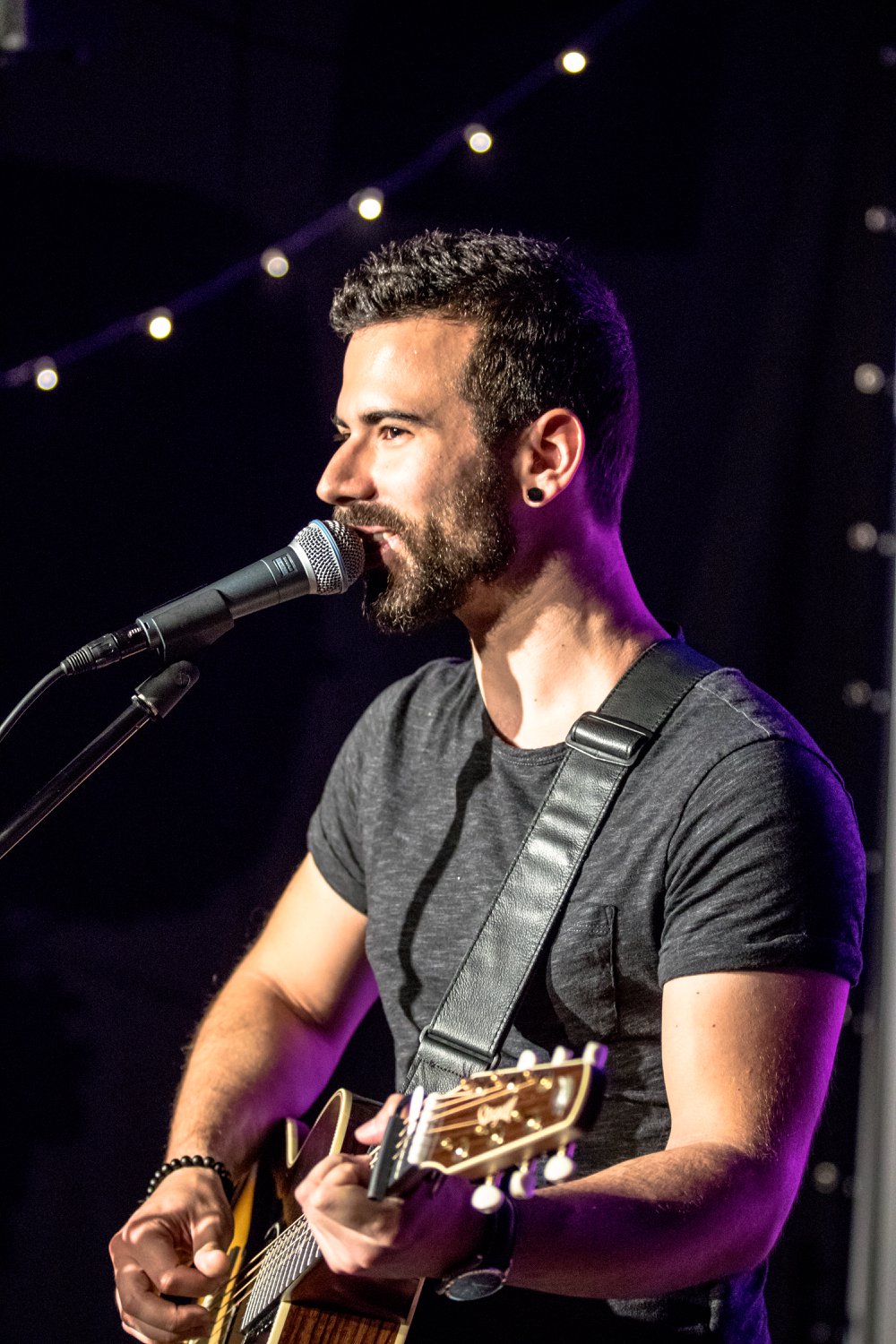 © Pierre-Jean Codogno | Into the Yard